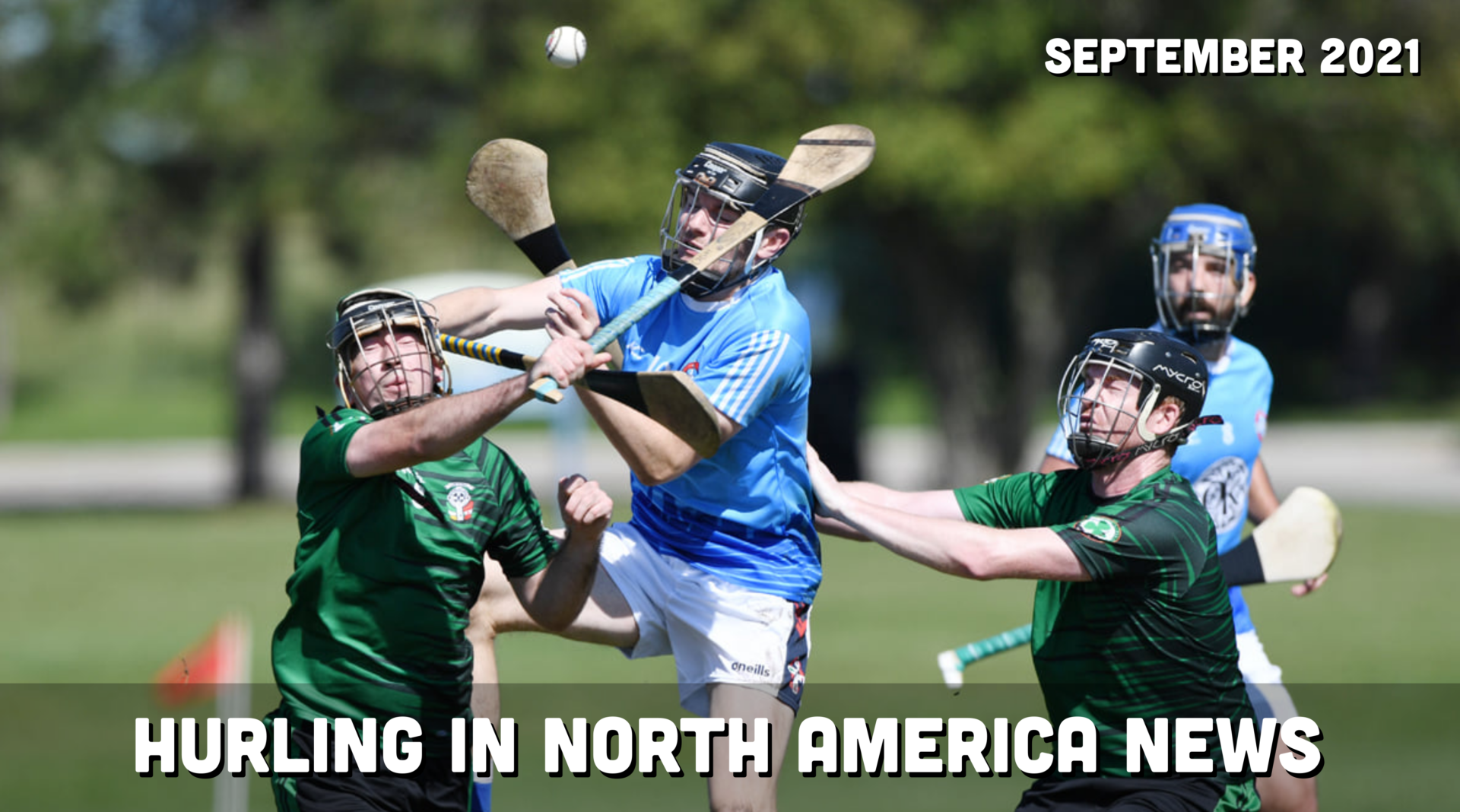 In this episode, we take a look at what happened in the North American Hurling community in September 2021, including the Midwest Tournament, Toronto GAA Finals, and an upcoming hurling feature on the Legends of the Hidden Temple!

If you’re interested in buying hurling equipment, check out our online shop: https://www.playhurling.com/shop/

In American TV news, I’m very excited to announce that hurling will be featured on the reboot of the iconic 90s gameshow, Legends of the Hidden Temple! PlayHurling.com was more than happy to provide the equipment to the production team to make this happen. Legends of the Hidden Temple is set to air on Oct 10th on the CW. The hurling episode is later in the season, sometime between Nov and Dec.

Find a club near you: https://playhurling.com/clubs/

In Madison WI, the 14th Annual Midwest Tournament was held on Sept 18th. 8 clubs from across the Midwest competed in this one day tournament.

Check out some game footage on livehurling.com and William Jones on YouTube: https://www.youtube.com/c/joneswr1

In Canada, the Toronto GAA Finals were played on Sept 19th. Na Piarsaigh won the Hurling Final beating Clan Na Gael. And Le Chéile celebrated their 10 year anniversary with a win against Na Piarsaigh in the Camogie Final.

In Ireland news, the 60th All-Ireland Poc Fada Championship was held on the Cooley Mountains in Co. Louth. The objective of the competition is to complete the 5.1km (3 mile) course with the least number of pocs, in a similar style to golf.

September’s video of the month goes to Charlotte GAA. A player on the Charlotte Hurling team celebrated their USGAA win with a breakfast of champions.

During their takeover week, we got the lead up to the Seattle 7s Tournament that hosted clubs from 3 States.

They also got some media coverage in the Seattle Star: https://www.seattlestar.net/2021/09/gaelic-sport-comes-to-shoreline-stadium-this-saturday/

In this episode, we take a look at what happened in the North American Hurling community in September 2021, including the Midwest Tournament, Toronto GAA Finals, and an upcoming hurling feature on the Legends of the Hidden Temple!