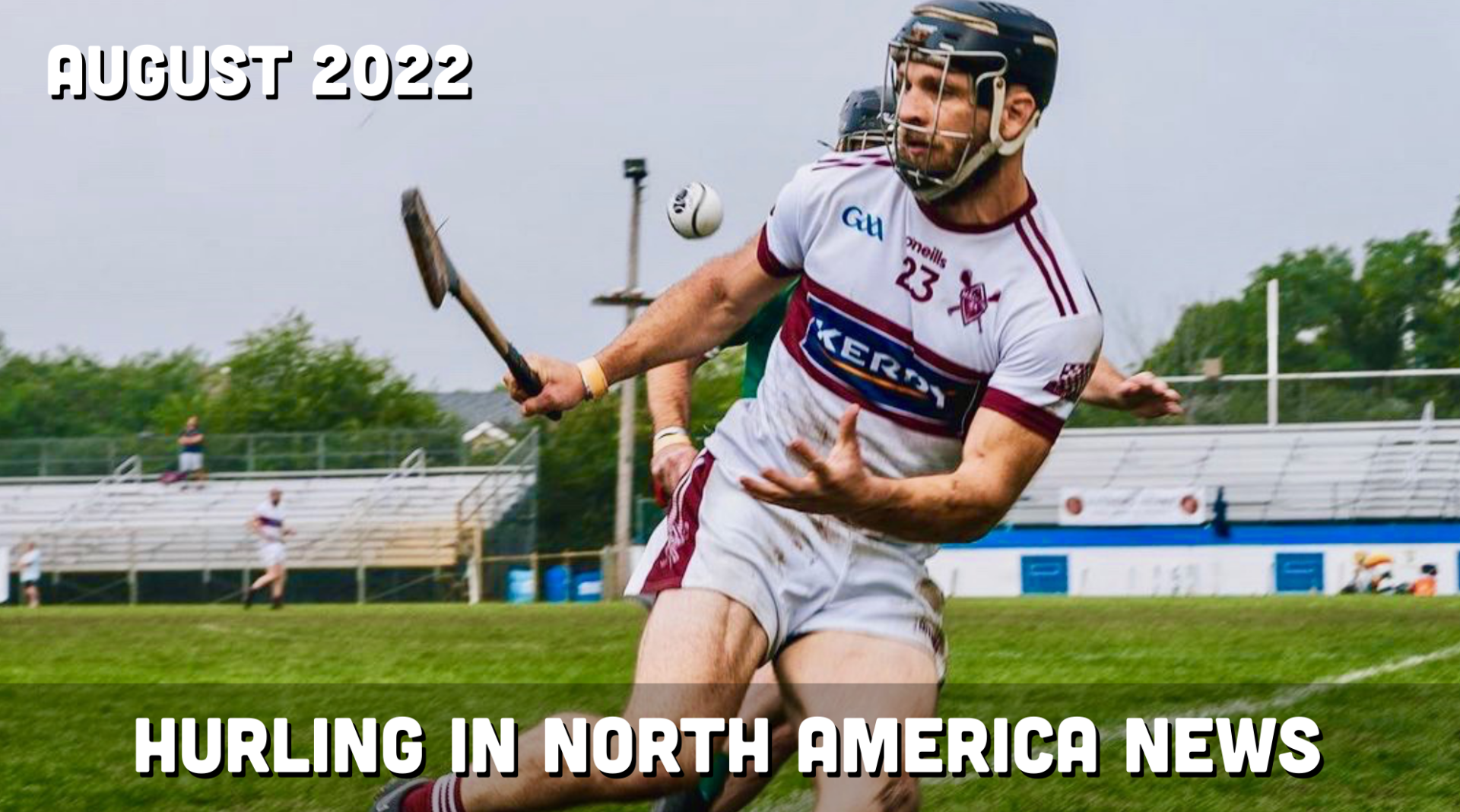 In this episode, we take a look at what happened in the North American Hurling community in August 2022, including the largest ever USGAA Finals, two intense New York GAA Finals, and how Haudenosaunee Nationals lacrosse players were naturals at hurling.

In new club news, South Carolina’s Myrtle Beach now has a hurling club. Myrtle Beach Hurling Club was founded this summer and are in recruitment mode looking for new players.

And Oregon’s newly formed Willamette Valley Nomads hosted their first tournament on August 6th with teams from Montana and Oregon showing up to compete.

The USGAA Finals had its biggest turnout ever this August. The Finals were held in Chicago with 120 teams from across North America competing.

The weekend saw a huge win in particular for Philadelphia who brought home 5 cups in hurling, camogie, and football.

The New York Hurling Finals were also held in August.

The Senior Hurling Final went into extra time in an intense match between Waterford NY and Hoboken Guards, with Waterford NY taking the win.

And the New York Junior Hurling finals was played between Clare and Tipperary with Clare NY taking the win.

In August, Atlanta GAA were featured on Irish TV. Virgin Media News did a segment on the club interviewing a few players.

During the World Lacrosse Championships in Limerick, some Haudenosaunee Nationals lacrosse players gave hurling a go and they were naturals at it.

Why Hurling Is Going Global

Over the past decade, hurling has been rapidly expanding worldwide. I got a chance to speak with freelance journalist and two-time author Denis O’Brien to discuss about the growth of hurling internationally.

Keep an eye out for the full video which will be published on our channel soon.

Photo of the month – Toronto GAA

August’s photos of the month goes to Rob Colburn for his pictures of the Toronto Hurling and Camogie Finals.

You can see more of Robert Colburn’s work on Flickr: https://www.flickr.com/photos/[email protected]/

Video of the month – Uganda GAA

August’s video of the month goes to Uganda GAA.

A group of teachers and coaches in Uganda started a kids hurling club by making their own hurleys out of mahogany and wicker. Then, the GAA and the Embassy of Ireland in Uganda sponsored some equipment so they could teach more kids how to play Gaelic Games.

Is your club interested in taking over the Play Hurling social media accounts for a week and being featured as club of the month?

Comment below or email [email protected] for more information.

In this episode, we take a look at what happened in the North American Hurling community in August 2022, including the largest ever USGAA Finals, two intense New York GAA Finals, and how Haudenosaunee Nationals lacrosse players were naturals at hurling.