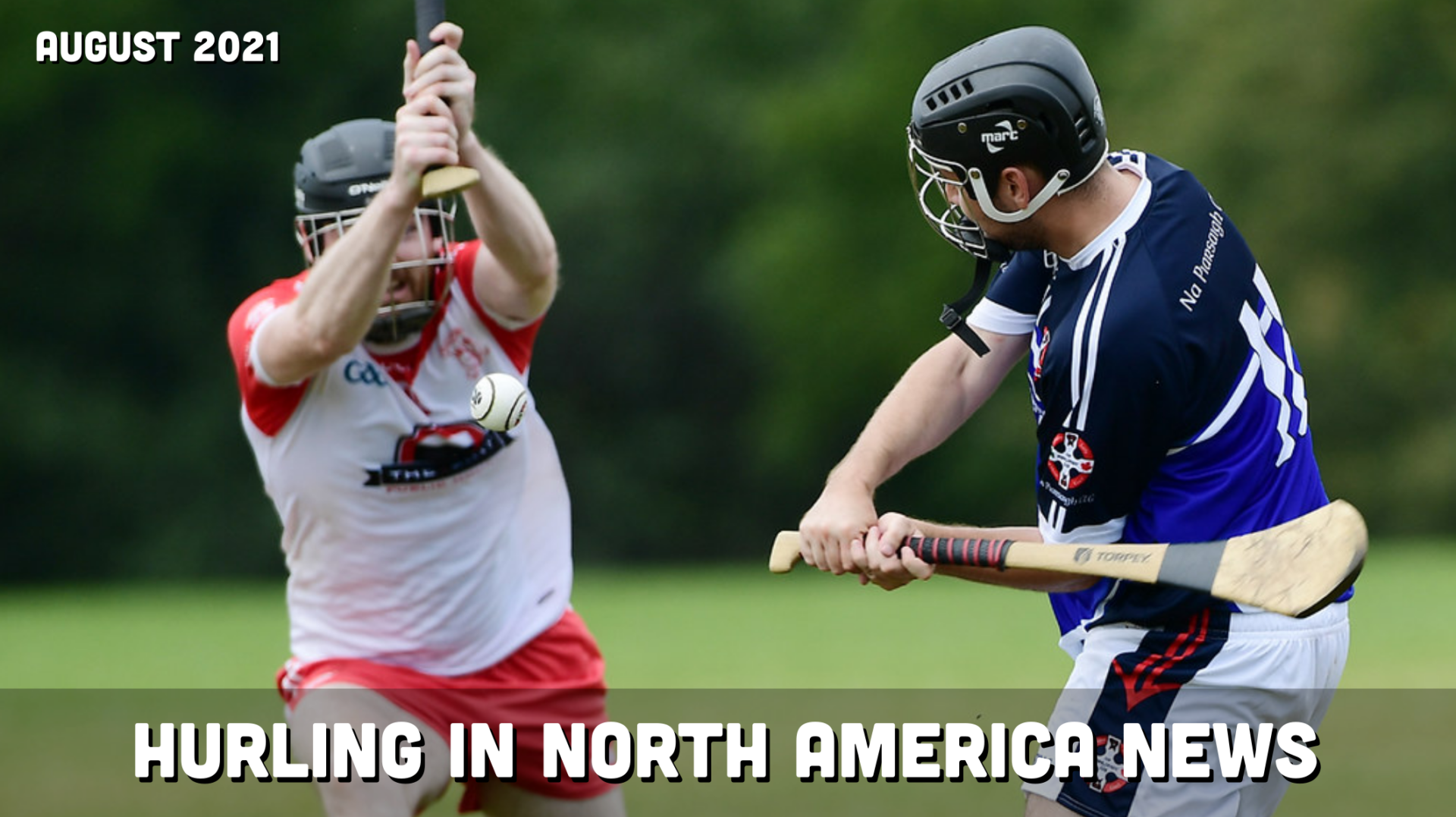 In this episode, we take a look at what happened in the North American Hurling community in August 2021, including the USGAA Finals, New York GAA Finals, and Charleston Hurling Club’s creative approach to recruiting!

If you’re interested in buying hurling equipment, make sure to check out our online store: https://www.playhurling.com/shop/

This brings the total count of hurling clubs up to 152 in the USA and 21 clubs in Canada. Check out our club finder to find a club near you: https://playhurling.com/clubs/

00:49 | Toronto Championships
The 2021 season began in Toronto on August 7th and will run up until Sept 19th, with alternating weeks between ‘9-a-side Blitzes’ and ‘Knock Out Championship’. The latest result as of today, is the hurling semi final between Cuala Sarsfield and Clan na Gael with a final score of:
Clan na Gael 2-20
Cuala Sarsfield 1-12
Clan na Gael advance to the Championship final against Na Piarsaigh.

Here are the final scores:

02:27 | 2021 All Ireland Hurling Final
On the same weekend as the USGAA Finals were held in Boston, Limerick took the 134th All-Ireland Finals win against Cork. The amount that Limerick scored would have won every All-Ireland hurling final since 1972.

02:57 | Photo of the Month
August’s photo of the month has to go to Charleston Hurling Club who have been stepping up their recruiting tactics with these amazing memes: https://www.facebook.com/CharlestonHC

03:31 | Club of the Month
August’s club of the month is the Denver Gaels, who are also now Junior C Champions. A big thanks to the Denver Gaels who took over the Play Hurling social media accounts in May. During their takeover week, we heard from several players giving reasons why you should play hurling and camogie, and they also did a crossbar challenge.

In this episode, we take a look at what happened in the North American Hurling community in August 2021, including the USGAA Finals, New York GAA Finals, and Charleston Hurling Club's creative approach to recruiting!