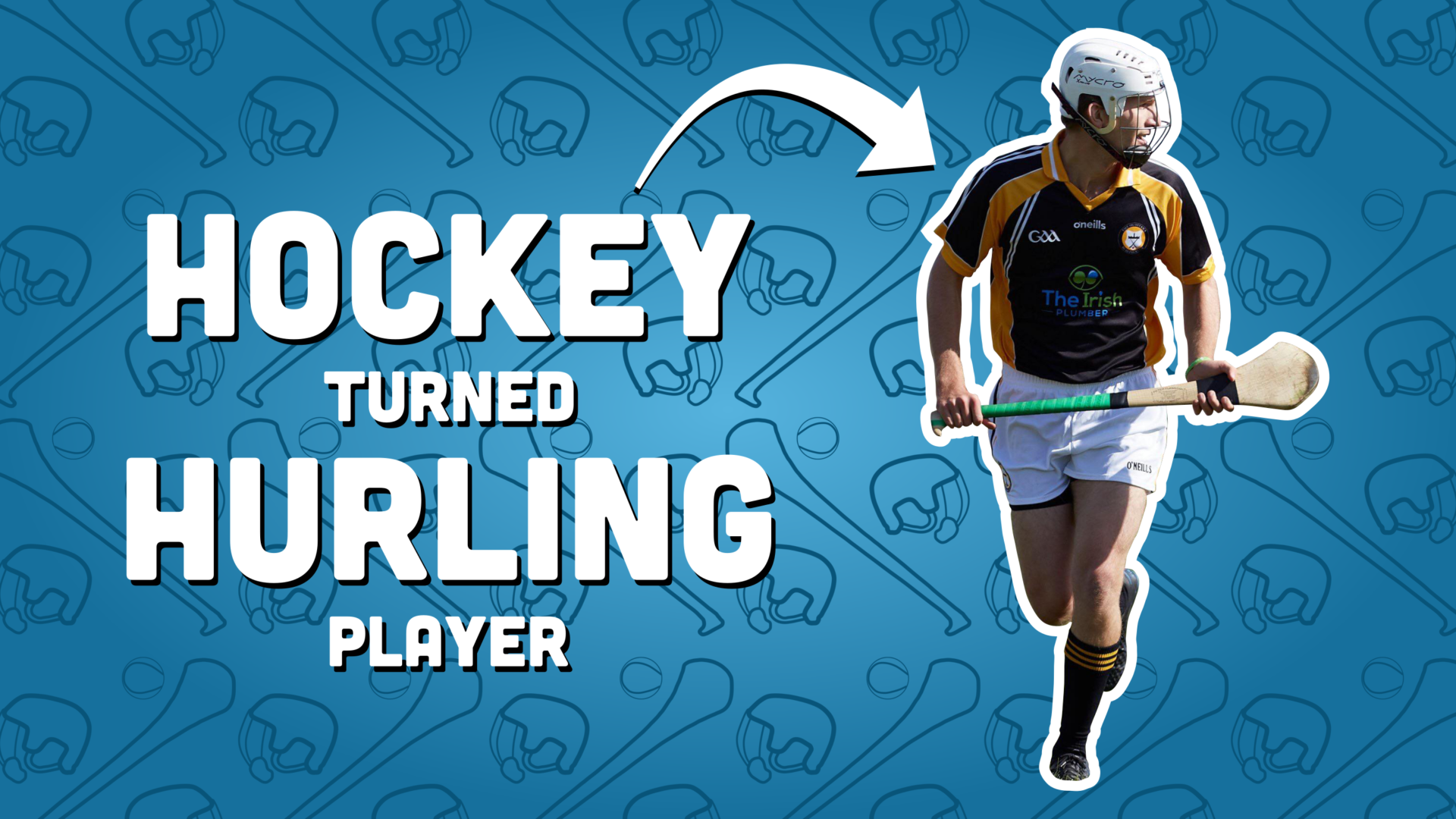 Canadian ice hockey player becomes one of the first overseas hurlers to compete in the Fitzgibbon Cup.

We got a chance to speak with Nic, a former Tampa Bay Junior hockey player, about his experience playing for IT Carlow and being coached by the legend DJ Carey.

Interested in playing hurling in the USA or Canada? Find a hurling club near you: https://playhurling.com/clubs/

Nic is one of the first overseas hurlers to compete in the Fitzgibbon Cup. He started his hurling career in 2017 in Ottawa, Canada and is now studying at IT Carlow.

Nic first learned about hurling from an Irish teacher at the University of Ottawa in 2017. He then joined Éire Óg Ottawa.

“I think everyone should definitely try hurling. I’d even make arguments that hurling is the number one offseason training that hockey players can do because you’re working on your running and the speed aspects translate pretty well. And the hand-eye and touch go really well, which is very similar to the touch in hockey.”

“Be patient. You’re not going to be hitting 40 yard scores off the bat. Be patient with it, take your time, as with any new sport. Just have fun with it, but definitely do try hurling.”

First hurling match with IT Carlow

“One of the head coaches, Michael Dempsey, turned around to the crowd, explained my story; that I’m Canadian and here playing hurling. People cheered so loud. It was nice of them to make my first game one to remember with a nice little standing ovation.”

“My first interactions with hurling, I watched his YouTube videos and tutorials. When I first went on in my first match, he told me to have fun and enjoy it. At the end of the day, that’s what you’re there for is to have fun.”

One thing he told me: ‘we all want to be wristy hurlers, throw the elbows up a bit more, a bit higher, on the long strike. Ultimately you have to get to the elbows before you get to the wrists’.

Also to focus in on the ball a lot more, I’ve had the tendency to try and see where the ball is going before its actually gone.

One other thing he told me was to only compare myself to who I was yesterday and not to my teammates.”

“I want to help Team Canada in the next GAA World Games. And a bit later down the line, I want to help camogie and hurling grow in Canada and everywhere else outside of Ireland.”

A big thanks to Nicolas Redmond for taking the time to speak with us!

From playing ice hockey in Canada to playing hurling In Ireland, Nicolas Redmond is the first overseas hurler to compete in the Fitzgibbon Cup. We got a chance to speak with Éire Óg Ottawa's Nic Redmond about his experience playing for IT Carlow.