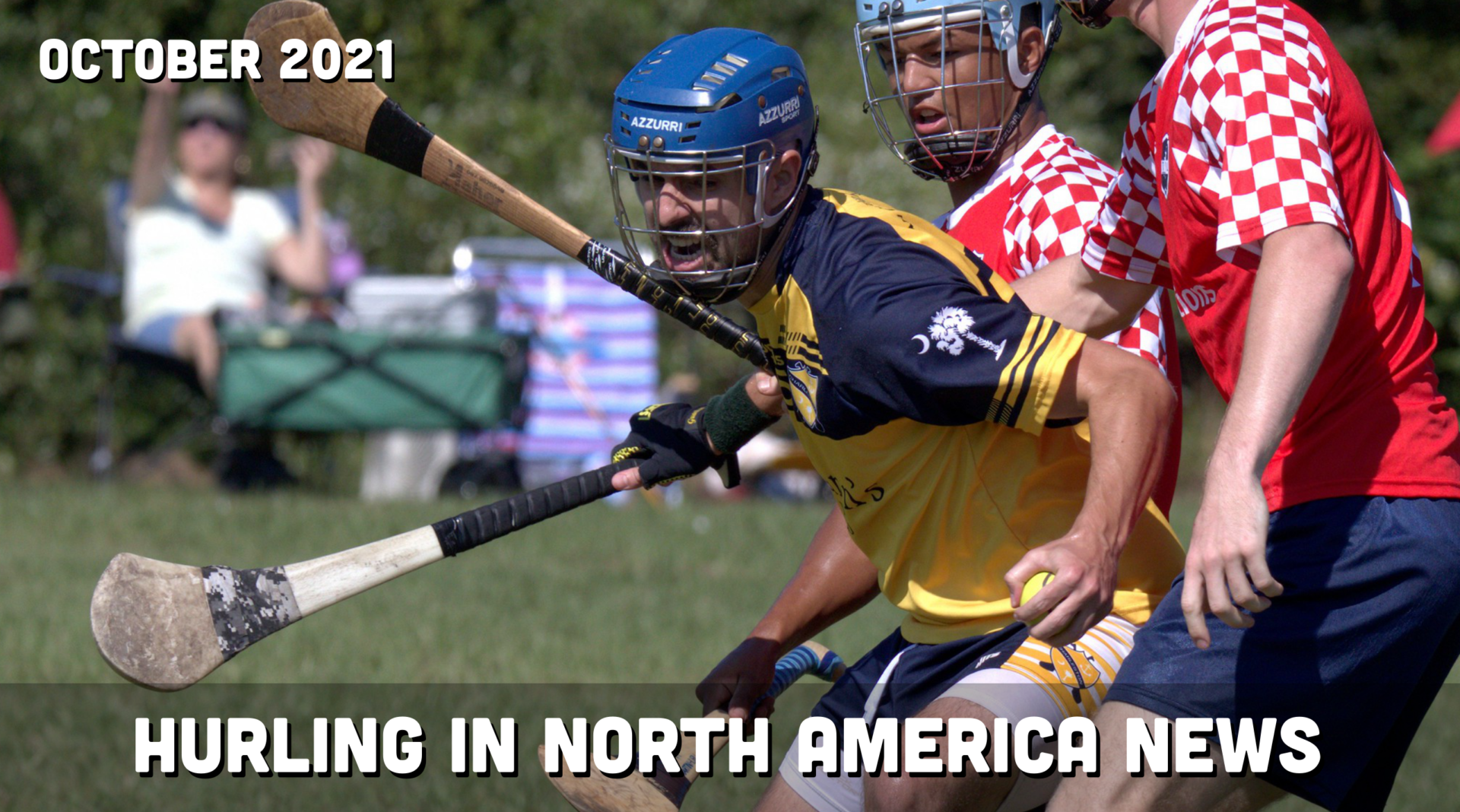 In this episode, we take a look at what happened in the North American Hurling community in October 2021, including Akron’s O’Leary Tournament, Ottawa’s Heritage Cup, and Knoxville’s Scruffy Tournament.

If you’re interested in buying hurling equipment, check out our online shop: https://www.playhurling.com/shop/

Hurloween was originally popularised by the Milwaukee Hurling Club.

Some highlights from this year:

A few updates on new hurling teams in October:

Find a club near you: https://playhurling.com/clubs/

In Akron, OH, the 12th Annual Al O’Leary Tournament was held in Akron, OH on October 2nd. 12 teams competed in this one day, 7-a-side tournament.

In Little Rock, AR, Little Rock GAC hosted clubs from across the Southeast USA in the first ever Higgins Cup. This tournament included 6 matches throughout the day, beginners hurling sessions, and a poc fada competition.

In Ottawa, ON, 5 clubs competed in Ottawa’s Heritage Cup at the beginning of October. Hurling and camogie clubs from Toronto, Kingston, Ottawa, and Montreal competed in this one day tournament.

Michael D. Higgins introduced hurling to the German President Steinmeier and Ms Büdenbender during their visit to Ireland

October’s photo of the month goes to the Denver Gaels who celebrated their USGAA Finals win by encouraging different players to bring their trophy to work.

October’s video of the month goes to Charlotte GAA who also showed off their USGAA Finals trophy by using it to pass out sweet to trick-or-treaters for Halloween.

This month, we have 2 clubs of the month:

Knoxville GAC who took over our social media accounts at the beginning of October. During their takeover week, we got a look at how they got started as a US Army Reserve club. And we got a play by play as they hosted the 5th Annual Scruffy Tournament which Knoxville GAC won!

Willamette Valley Nomads who took over our social media accounts at the end of October. During their takeover week, we got to see their recent news feature. And they hosted their first tournament as a new club in Eugene, OR.

In this episode, we take a look at what happened in the North American Hurling community in October 2021, including Akron’s O’Leary Tournament, Ottawa’s Heritage Cup, and Knoxville’s Scruffy Tournament.