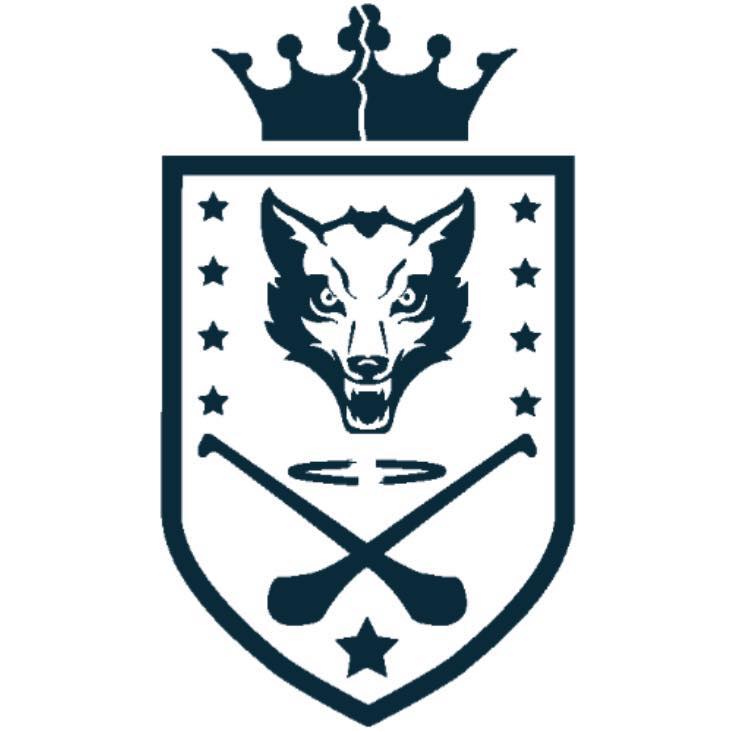 The New Hampshire club is credited with increasing national and international exposure of American hurling due to mainstream media coverage and social media interaction.

In 2011, the Wolves were the subject of a Pentagon Channel documentary “Two Fields One Team,” broadcast to U.S. military networks around the world. The documentary remains popular with military and hurling enthusiasts in the U.S. and Ireland through podcasts and YouTube recordings.

The club competes at the Jr. C & Jr. B levels and have been division champions three out of the last six years.

Our indoor league begins end of January and goes through April, where we play on Wednesday evenings at Bow Field House Sports Arena.

From snow melt until mid September, the regular season takes place and you can find us on our home pitch at Amoskeag Beverage Distributors in Bow, NH at 138 Hall Street, every Tuesday and Thursday evening.

For more information about trying out the sport for a practice or if you are interested in joining the team, please contact our Youth Development Officer, Pat Naughton at [email protected]