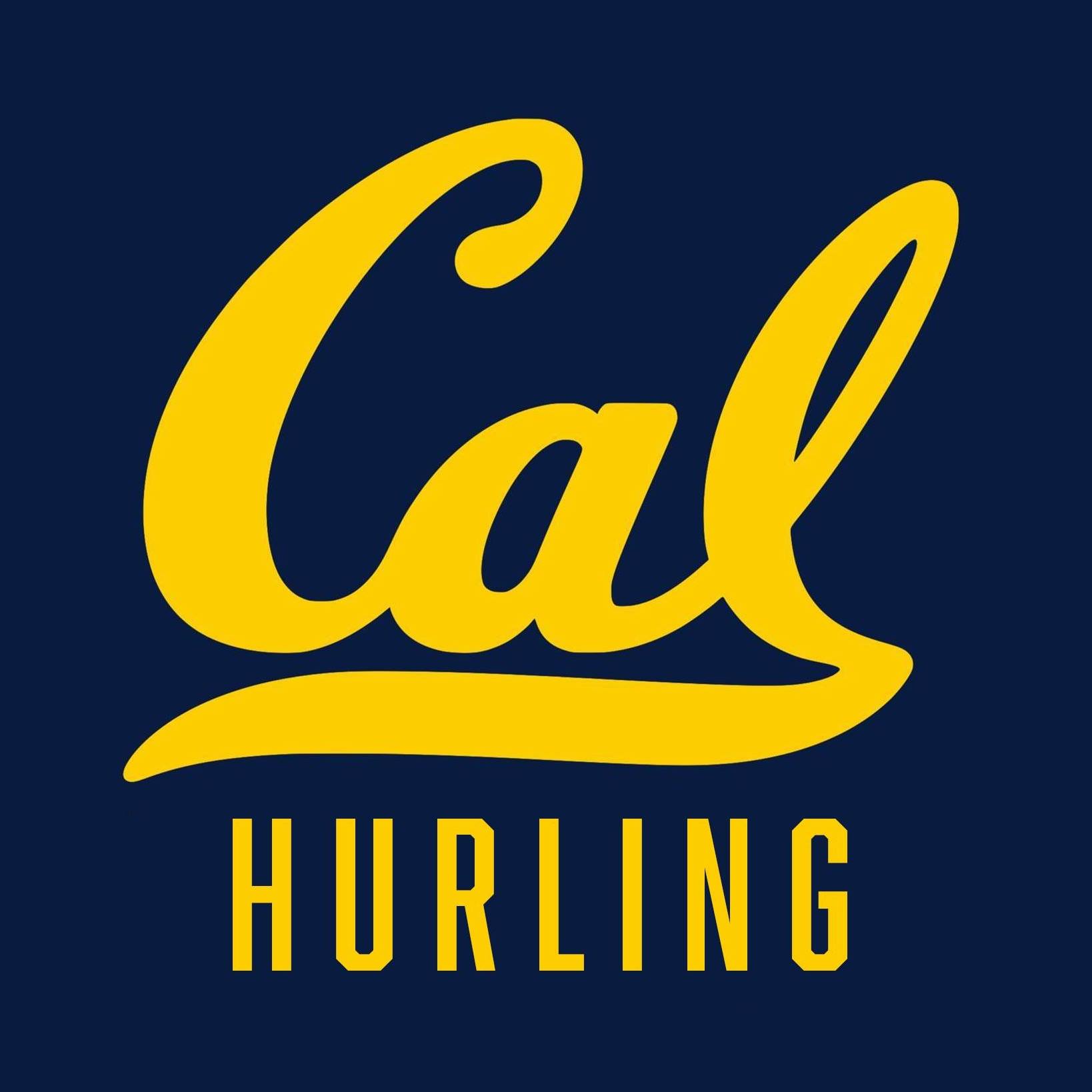 California Hurling was founded in 2008, and represents the University of California, Berkeley. Cal Hurling is an active member of the California Collegiate Gaelic Athletic Association (CCGAA), and also competes annually in the National Collegiate Gaelic Athletic Association (NCGAA) National Hurling Championship held at the end of each season over Memorial weekend.

As part of Cal’s club sports system, Na Béaranna, the Bears in Gaeilge, are the 2013 NCGAA National College Hurling Champions, and back-to-back CCGAA Champions in 2010 and 2011.