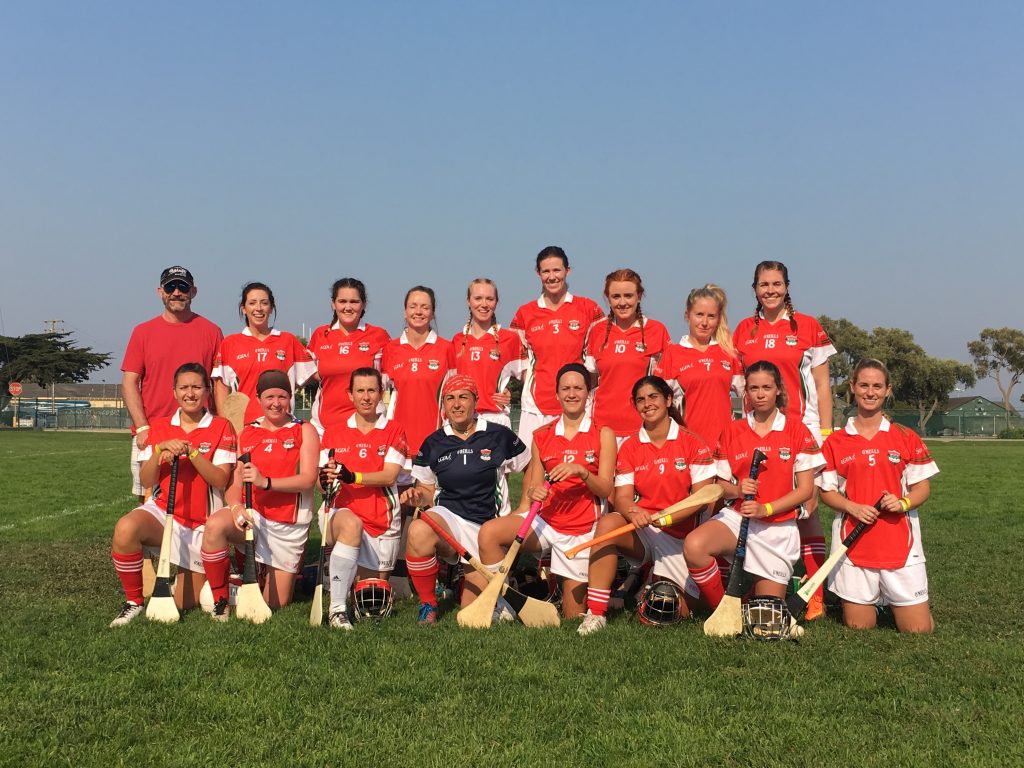 When they began, Na Fianna had one hope: to broaden the recognition and knowledge of the sport of Ladies Gaelic football in San Diego by generating an interest in the game and the Irish traditions upon which it is based. Now, many years later, Na Fianna is still going strong and continues to expand women’s Gaelic games in San Diego along with the community’s understanding of those games and customs.

Na Fianna was founded in 1997. The Club currently has two teams that play Gaelic Football and Camogie, the two national sports of Ireland. “Na Fianna” translates to “The Warriors” in Irish and our strong team spirit is all about women playing sport in a fun and competitive environment. We are the only ladies Gaelic Club in San Diego and we represent San Diego in theSouthwest Division of the Gaelic Athletic Association in North America.

Na Fianna has participated in the North American County Board Finals 14 times in the past 18 years. Our football playing accomplishments include: advancing to and playing in 6 NACB semifinals, playing in 6 NACB championship games, winning a Ladies Junior B Shield championship, winning a Southern California Championship and winning the NACB Ladies Junior B Division Championship title three times! Na Fianna Gaelic Football Club recently changed to Na Fianna Ladies Gaelic Athletic Club and have added the sport of camogie to the Club. Na Fianna is currently playing in the Junior A Football Division and with NACB Finals being played in Seattle this year the Club is aiming to travel with a camogie team as well as two Ladies Gaelic football teams, one Junior A and one Junior B division. Clearly, the Club is growing… and growing strong.

We welcome women players age 16+ and any skill level. Come check us out!